Most people are well aware of the amazing native animals that live within this region: the mammals – think quendas, honey possums, brush-tailed wallabies, potoroos; the birds – Carnaby’s, Baudins and the Red-tailed Black Cockatoos, Malleefowl, and wrens; and the reptiles – King’s skinks, carpet pythons, marble geckos; but what about the smaller creatures?

The smaller life forms including invertebrates has been called “the other 99%”, with one estimate putting the number of invertebrates just in Australia as 10 million plus! (Recher et al 1996, quoted in Horwitz et al 1999). 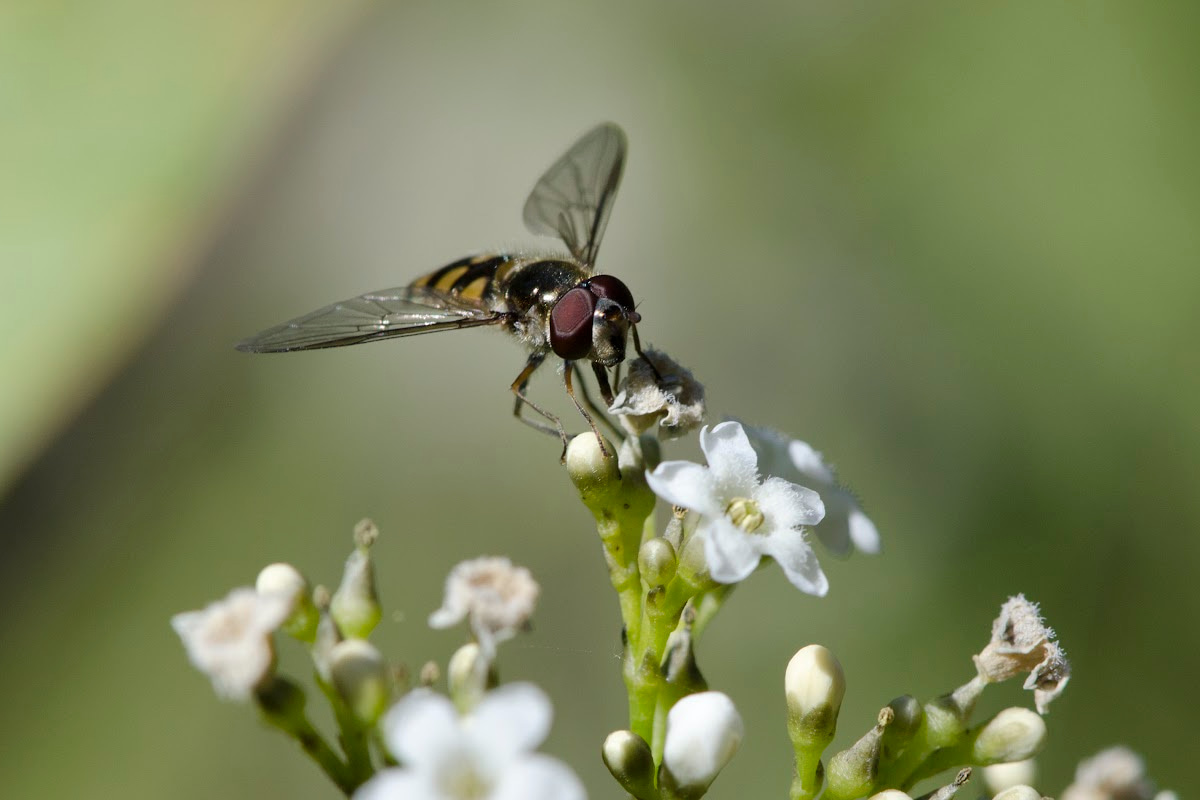 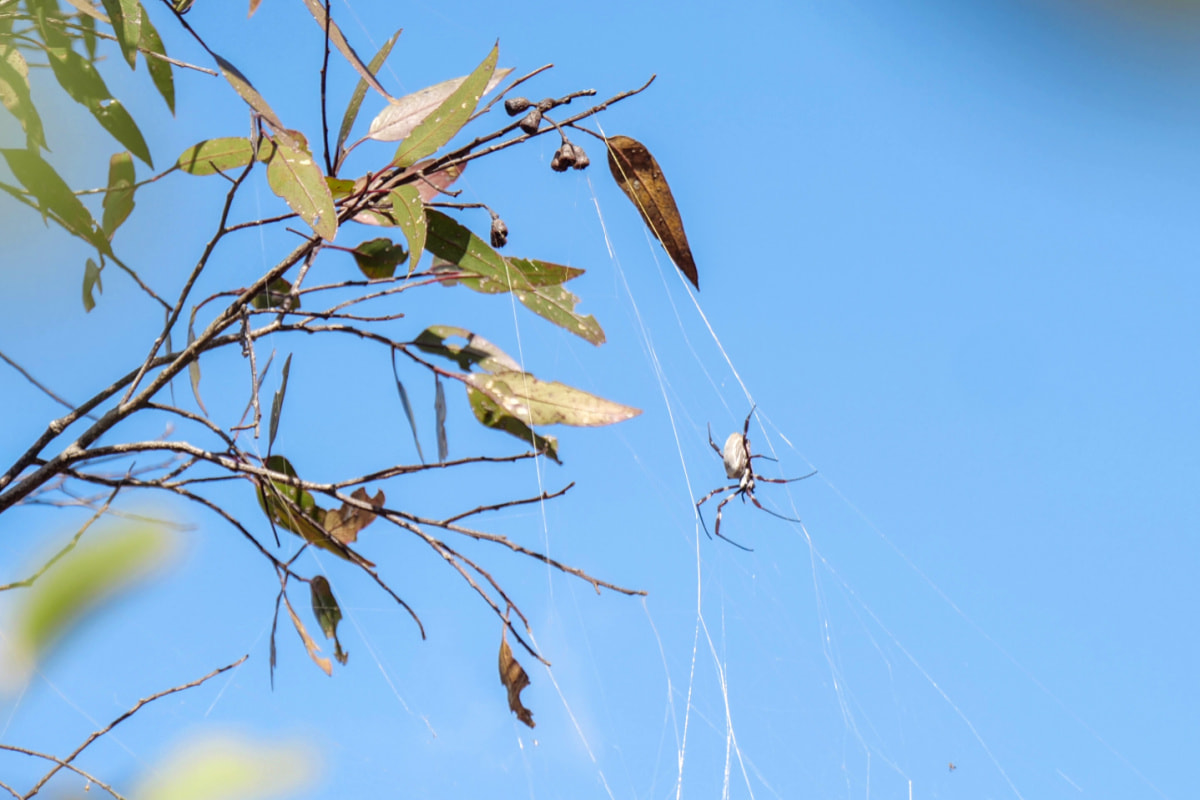 Perhaps the greater visibility of the vertebrates is a reason for their dominance of the conservation focus where fauna is concerned.

However, if we re-focus on the ecological processes essential to keeping all the biodiversity alive and well, then invertebrates must surely start to get some of the limelight.

Think about some of the processes that depend on insects, spiders, crustaceans and the rest of the invertebrates:

With so much diversity and with plants of the same species often far apart, most Australian plants don’t rely on wind pollination but on animals – birds, bats, small mammals like Honey possums and insects.

About 15% of the southwestern wildflowers are pollinated by vertebrates but smaller flowered species such as Verticordia and Chamelaucium rely on insect pollinators.

Some orchids actually look like the insects they need to attract to their flowers for pollination!

Seeds of some species need to be tough to survive drought and fire, and need to be dispersed away from their parent plants.

Ants are the ideal transport workers and are essential for the dispersal of seed of many species, especially woody ones like Acacias. 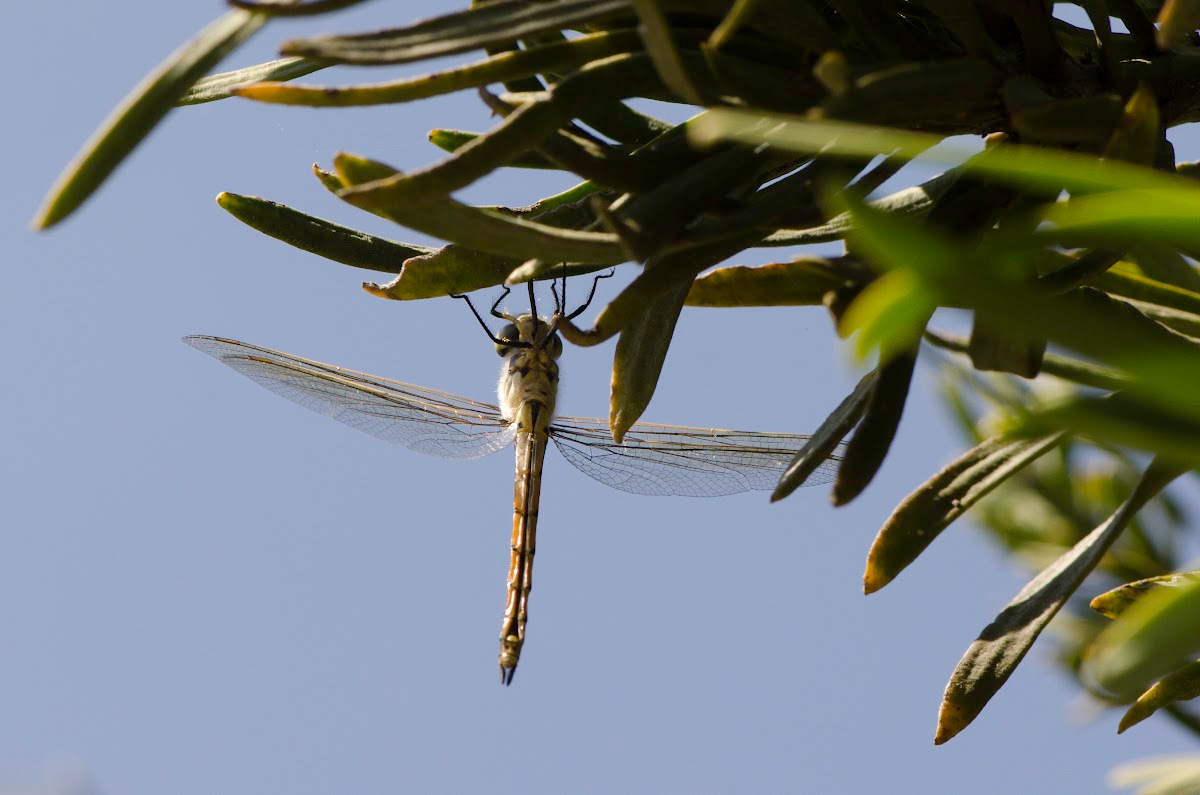 Both on land and in fresh and salt water, the leathery leaves of Australian plants would be extremely slow to break down if not for the diverse insects that feed on them, thus allowing the nutrients they contain to be recycled through the food chain.

As well as the nutrients that are in short supply, invertebrates are a key part of the cycling of organic carbon. Isopods, land snails and worms are among those that help to break down organic material and make it available to other organisms.

Many Australian soils are non-wetting, and the presence of soil fauna, including worms and the burrowing insects, is one way that soils are aerated and can retain more water.

Invertebrates are a major part of the food chain for many of Australia’s birds, reptiles and small mammals. Even many Honeyeaters, for example, which feed on the nectar and pollen from eucalypts and proteaceous plants, depend on invertebrates for protein at certain times of the year. 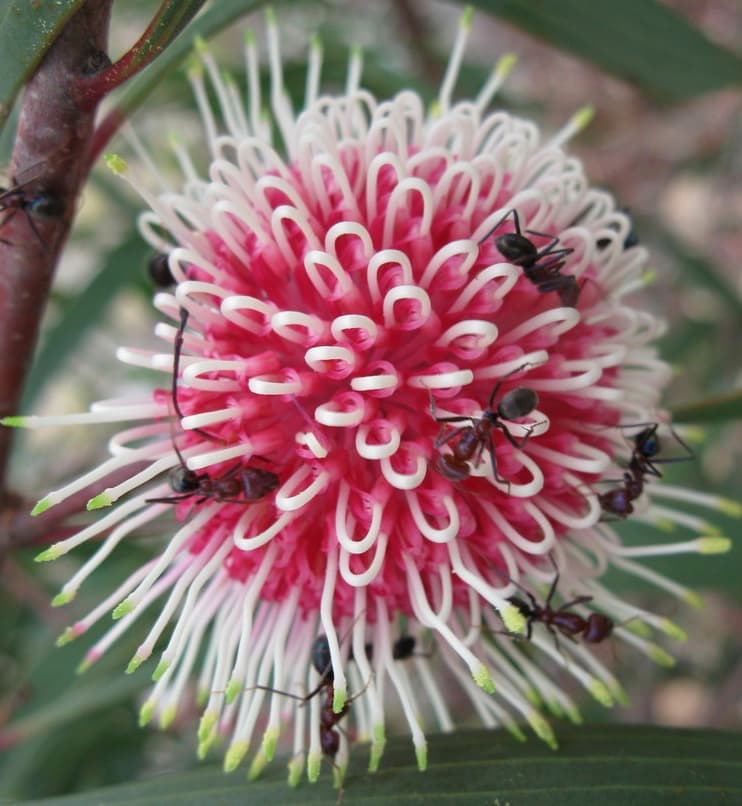 Predators within the invertebrate world, such as the spiders, regulate other invertebrate populations, while parasites such as wasps can reduce pest species.

Aquatic macroinvertebrates are a reliable indicator of aquatic health as they respond quickly and predictably to changes in salinity, nutrients and pollutants. Terrestrial invertebrates, including butterflies and spiders, are potential bioindicators for the health of ecosystems.

Winston Ponder and Daniel Lunney (Eds). (1999) “The other 99%. The Conservation and Biodiversity of Invertebrates” Transactions of the Royal Zoological Society of NSW, Mosman.