Ngowanjerindj is the Goreng Noongar name for Gnowangerup and means place of Malleefowl.

The Cultural Heritage Centre is run by the Gnowangerup Aboriginal Corporation and opened in 2013. 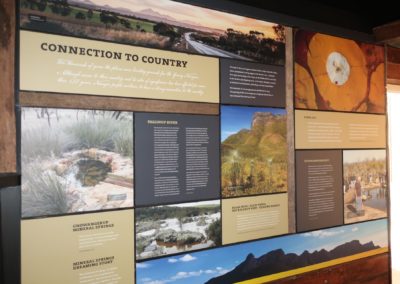 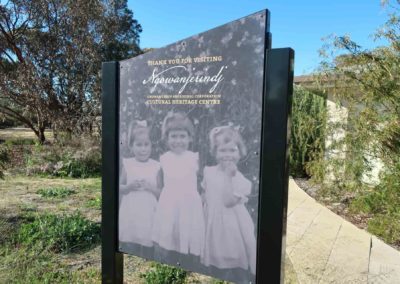 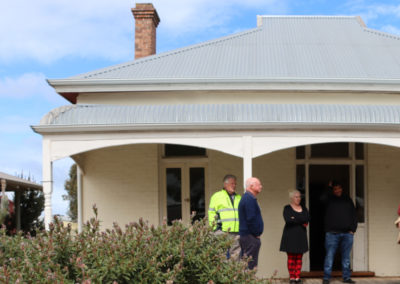 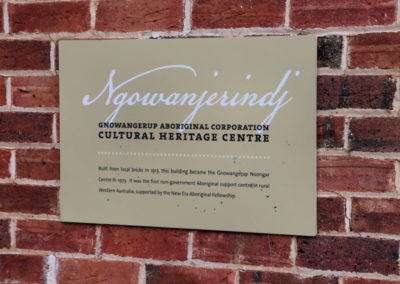 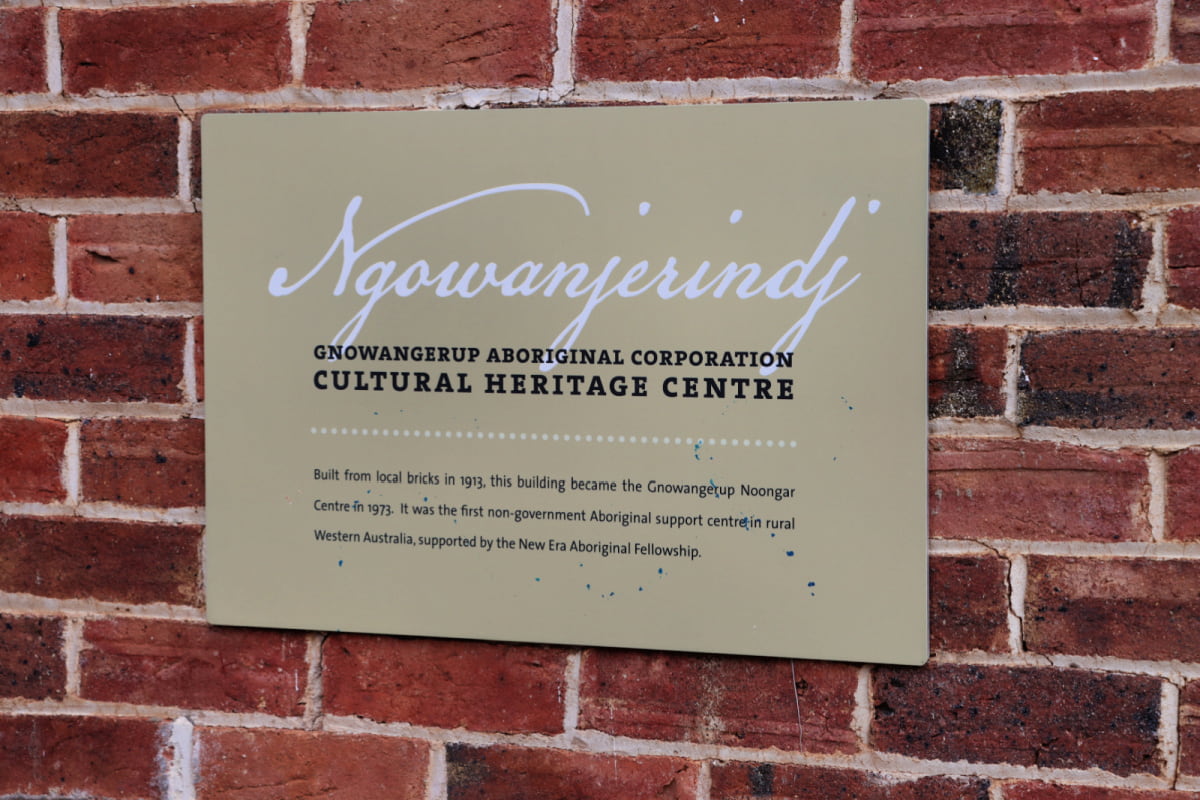 The Ngowanjerindj Cultural Heritage Centre is housed in a restored building which dates from 1913. Since then it has been variously a family home, a boarding house and in 1972 it became the Gnowangerup Noongar Centre, owned and run by the New Era Aboriginal Fellowship (NEAF). This movement was founded in 1969 to support Aboriginal equality and empowerment, and included many prominent community members.

The Gnowangerup Noongar Centre was the first Aboriginal non-government rural support centre and in recognition of its importance in WA’s history, it is listed on the Western Australian State Heritage Register.

The Centre remained the headquarters of the Gnowangerup Noongar Corporation until 1989 when a new building was constructed next door.

In 2010, the Gnowangerup Aboriginal Corporation was able to secure funding to restore the original building as a Cultural Heritage museum and Keeping Place. The restoration process commenced in 2010 and was an opportunity for local Noongar people to gain building skills.

The Ngowanjerindj Cultural Heritage Centre tells the history of Noongar people in Gnowangerup and highlights the ongoing connections to country and the efforts of individuals and the Noongar community as a whole to keep their culture and community strong.

Included in the displays are artefacts and stories that explain some of the important sites and cultural heritage of the Goreng Noongar. Personal stories tell of the experiences of people at the Gnowangerup Mission, the contributions of Noongars as rural workers, and experiences under the paternalistic and racist government policies that affected their lives. The contributions of Noongars to changing the social and political landscapes, as well as in other fields such as sport and the arts, are also featured.

The Cultural Heritage Centre is owned and run by the Gnowangerup Aboriginal Corporation. Other initiatives of the Corporation include the Gnowangerup Aboriginal Corporation Rangers, who are working in partnership with other Aboriginal Ranger teams and with community natural resource managers on a range of projects. Their activities include seed collection for a native plant nursery, protection and restoration of some of the remaining patches of remnant vegetation in the region, and surveys of native plant and animals – including of course the Ngow (Malleefowl). 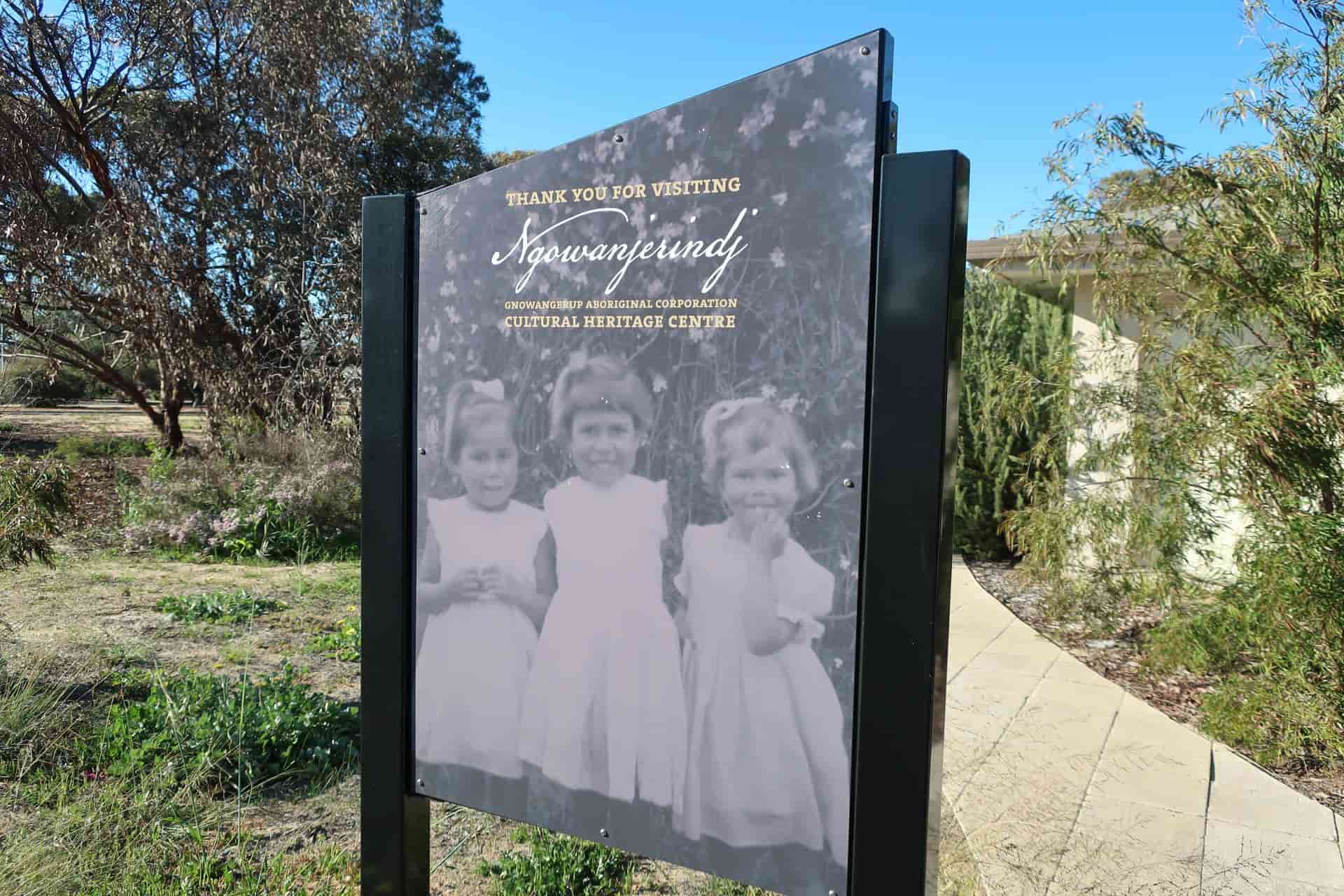 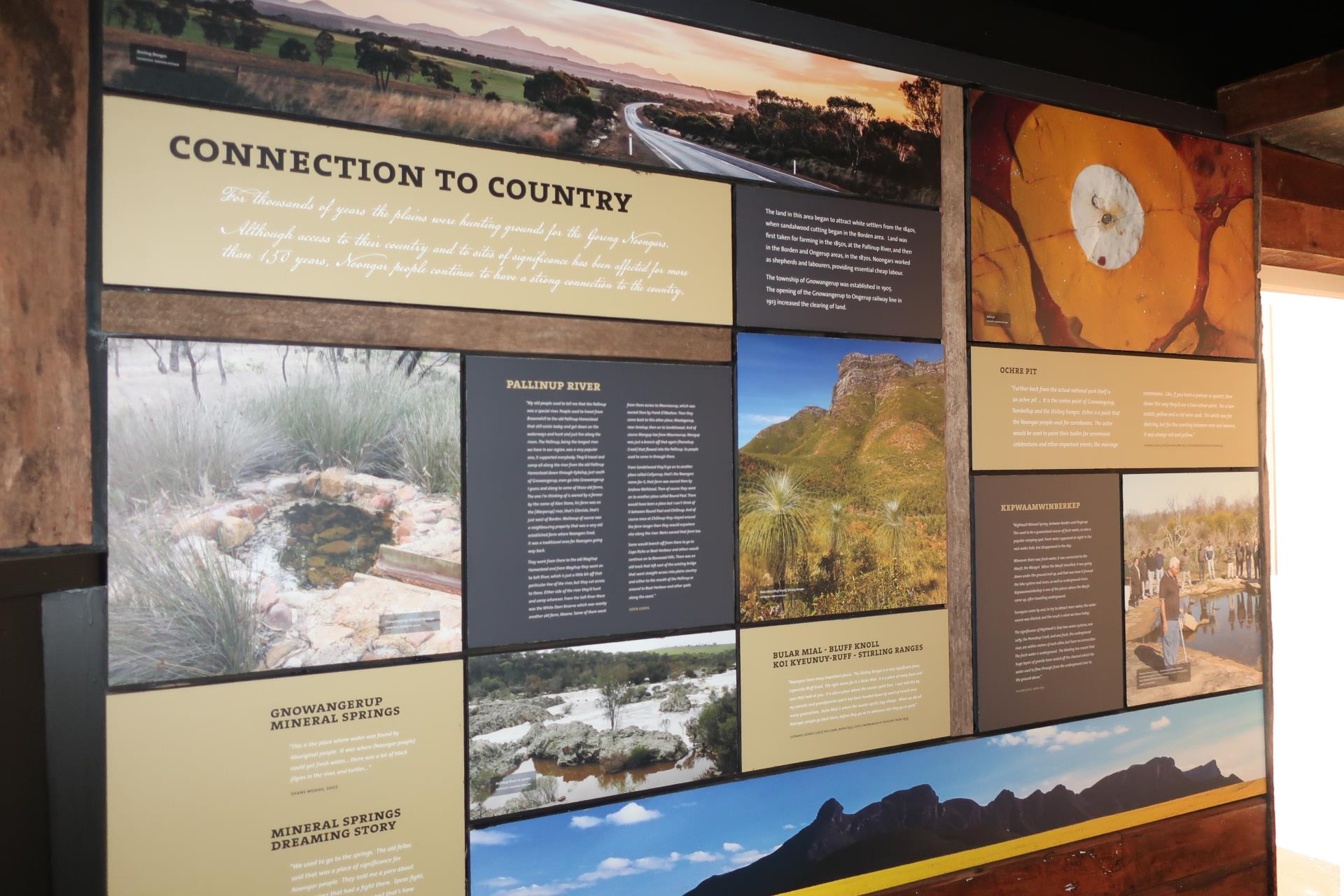 The Cultural Heritage Centre is currently open only by appointment.

Email: gnowangerupac@gmail.com to book a viewing.