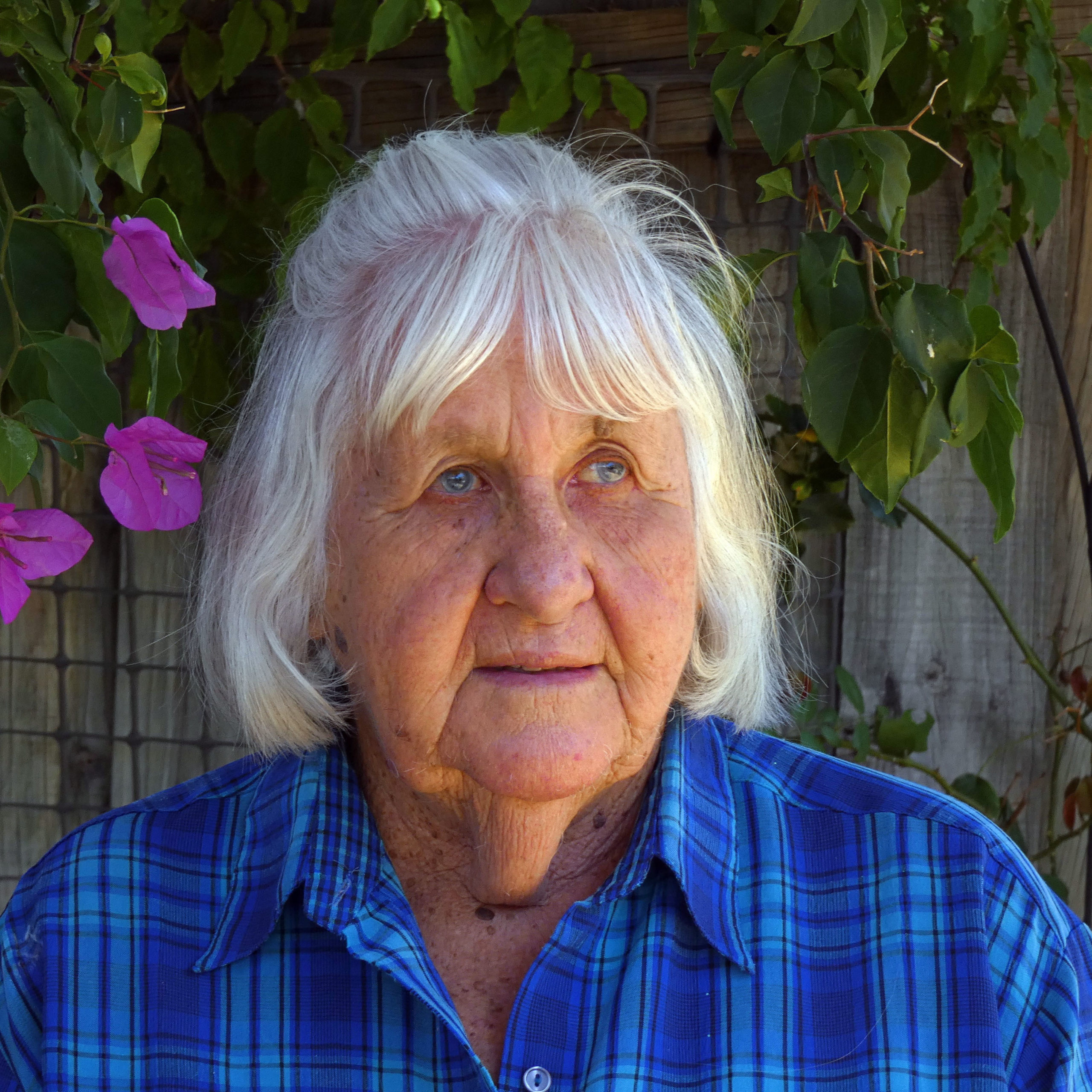 Brenda Newbey was born in Perth, Western Australia, in 1940. As a child, she often pored over the Solvol Bird Book which provided a colour illustration of many Australian birds. She liked staying on relatives’ farms in school holidays. Later, as a high school teacher, she enjoyed country schools including Derby.

In 1978 she was introduced to the Great Southern region by botanist and farmer Ken Newbey and lived there until his death in 1988. Subsequently, Brenda actively continued her interest in and support for two of the rare birds of the south coast. She now lives in Perth and Westonia, in the eastern Wheatbelt.

The Western Ground Parrot and me: A story about Brenda Newbey and Western Australia’s rarest bird

The extraordinary efforts of Brenda Newbey and others to identify, locate and protect Western Australia's rarest bird are conveyed in this rich and important environmental history. Work to save the ground parrot continues.