This 70km drive introduces you to one of the most significant ecological restoration areas in Australia. A range of individuals and groups affiliated with the Gondwana Link program have been working for decades to bring two National Parks – Stirling Range and Fitzgerald River – together into one unbroken connected area of bush.

Two well recognised and important National Parks, being joined across an area we now know is just as biologically rich and important.

The wonders and richness of the Fitz-Stirling area might not be immediately obvious. This is country that requires you to pay attention. It is not a dramatic landscape, but there are many treasures to be found hiding in plain sight.

One of these is the complex geology here, on the southern edge of the ancient granites of the Yilgarn block, nestled up against re-worked granites and gneisses in an old collision zone between two mega continents, and also marking the northern limit of a relatively recent ocean, with spongolite cliffs and breakaways reminding us of its 40 million year old seabed. The Pallinup River, the largest river system on the south coast, with its many tributaries criss-cross the landscape, carving their way through the seabed to display the rich patterns of different rock ages.

The mix of geology is part of why the area has such a weird and wonderful mix of plants, many found only in this area. With many rugged and rocky areas, it is one of the few agricultural areas in south-western Australia where substantial tracts of bush were left uncleared. What remains is a landscape of dense heathlands, rich mallee and thickets, riverine woodlands, stark red cliffs from the Eocene seas which once covered the area, scattered wetlands and a swarm of locally endemic eucalypts.

Farmland and bush coexist here, with active landcare groups and many farmers actively involved in fencing off remaining habitats and restoring vegetation,and passionate about wildlife like Carnaby’s cockatoos and mallee fowl, as well as restoring ecological links.

The Fitz-Stirling area is an important part of the Gondwana Link program. This route will take you past conservation properties owned by passionate individuals, as well as organisations like Greening Australia and Bush Heritage Australia, which together are helping to create a 1000km of connected habitat across south-western Australia. 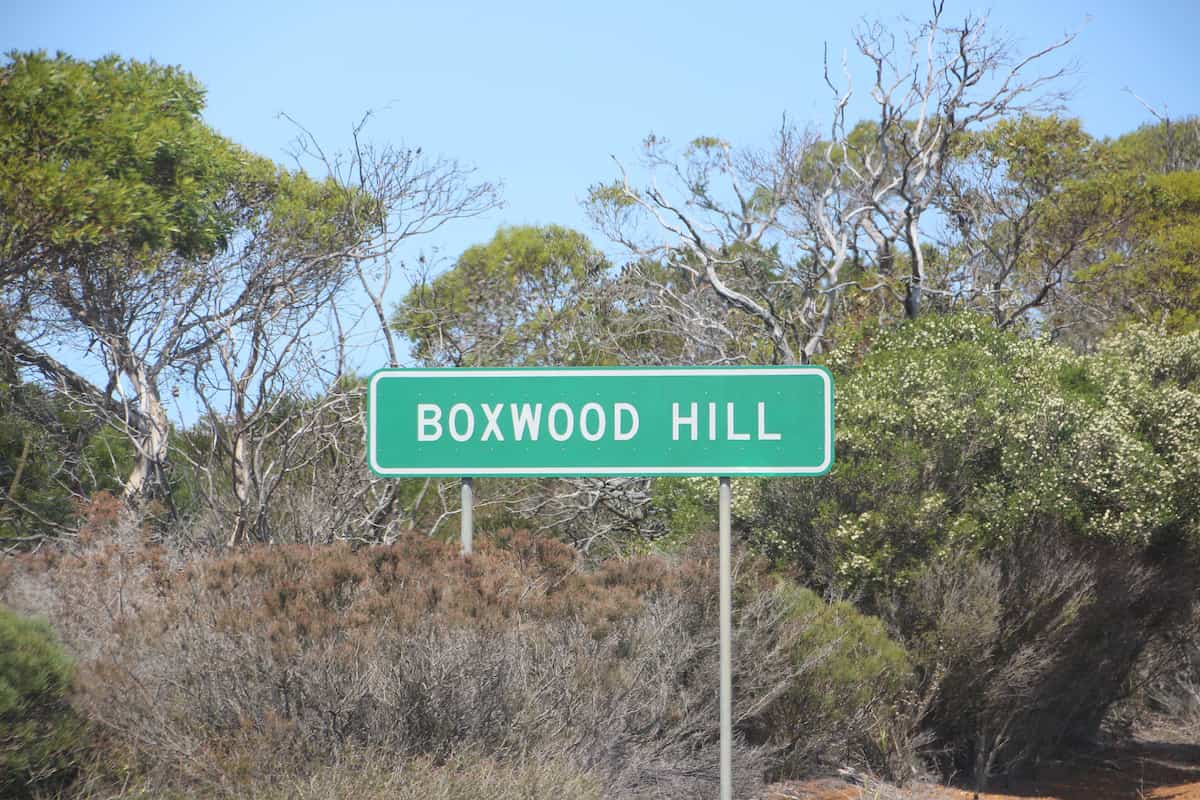 The intersection on South Coast Highway that leads to the Fitz-Stirling area. 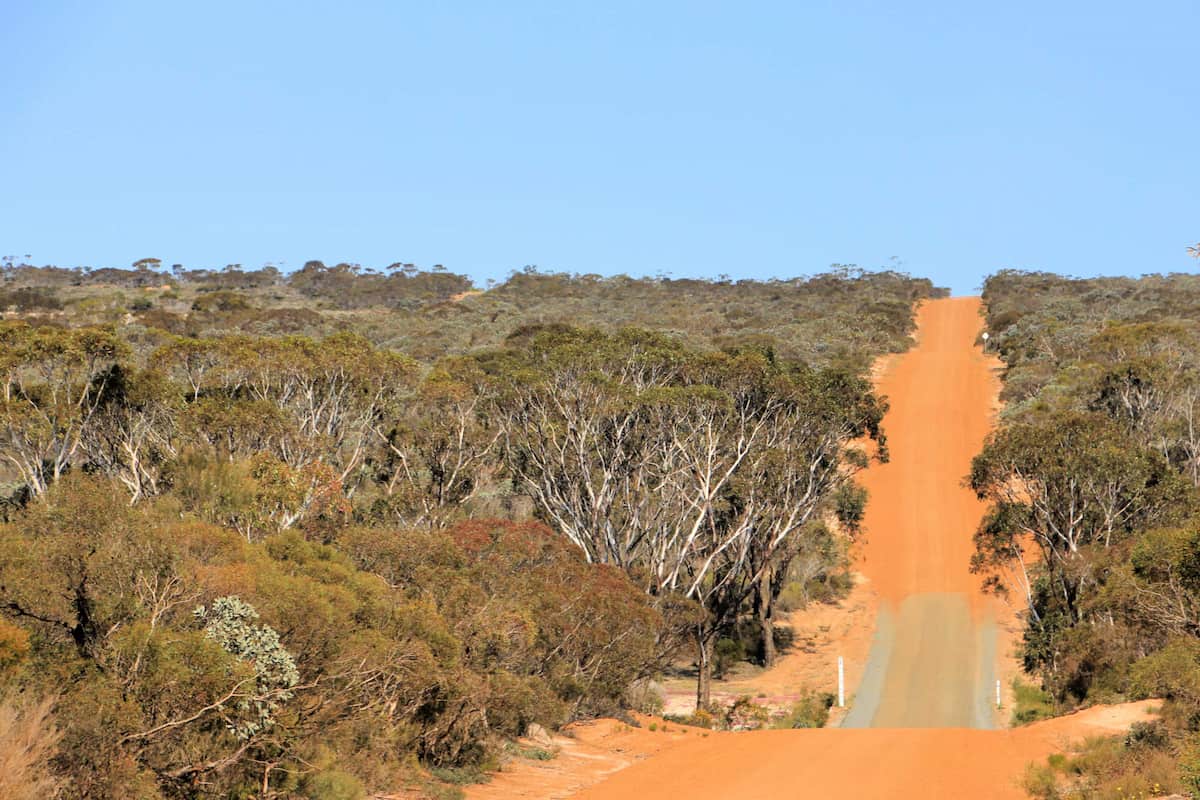 This first stretch of road will take you into the heart of one of Australia’s most important ecological restoration areas. 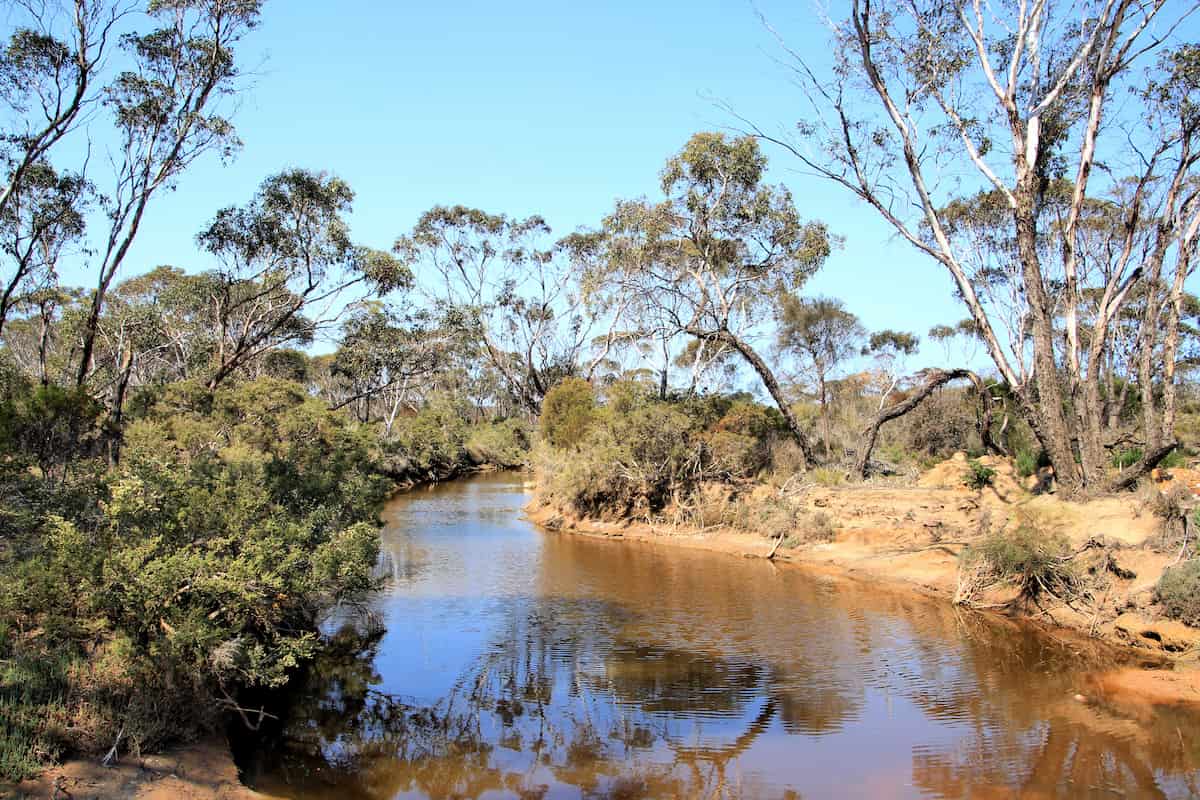 All the brooks and creeks in this area are tributaries of the Pallinup River, the largest river system on the South Coast. 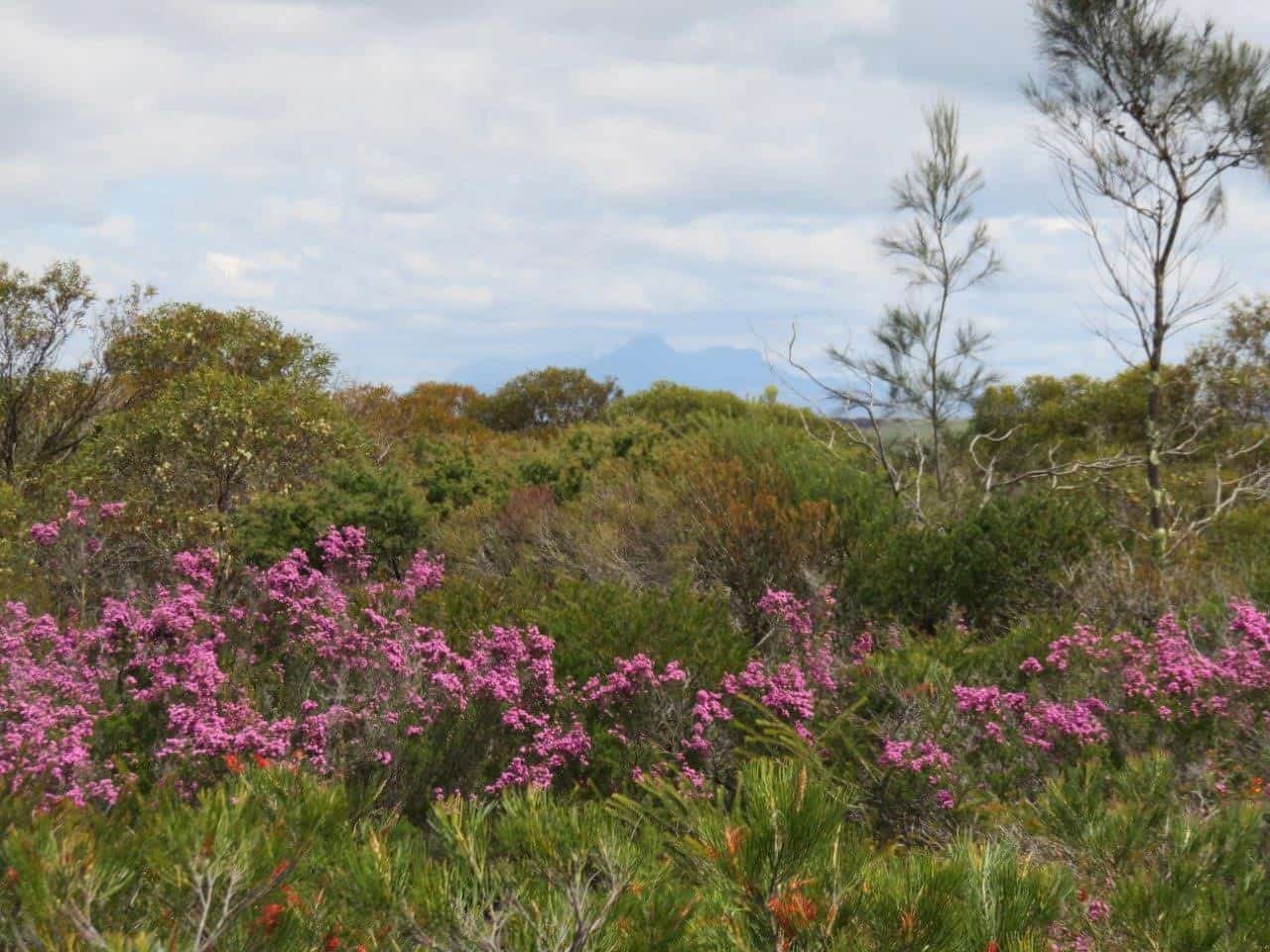 Just to the north of Chingarrup Creek is Chingarrup Sanctuary the very first property purchased for ecological restoration as part of the Gondwana Link program, back in 2002. 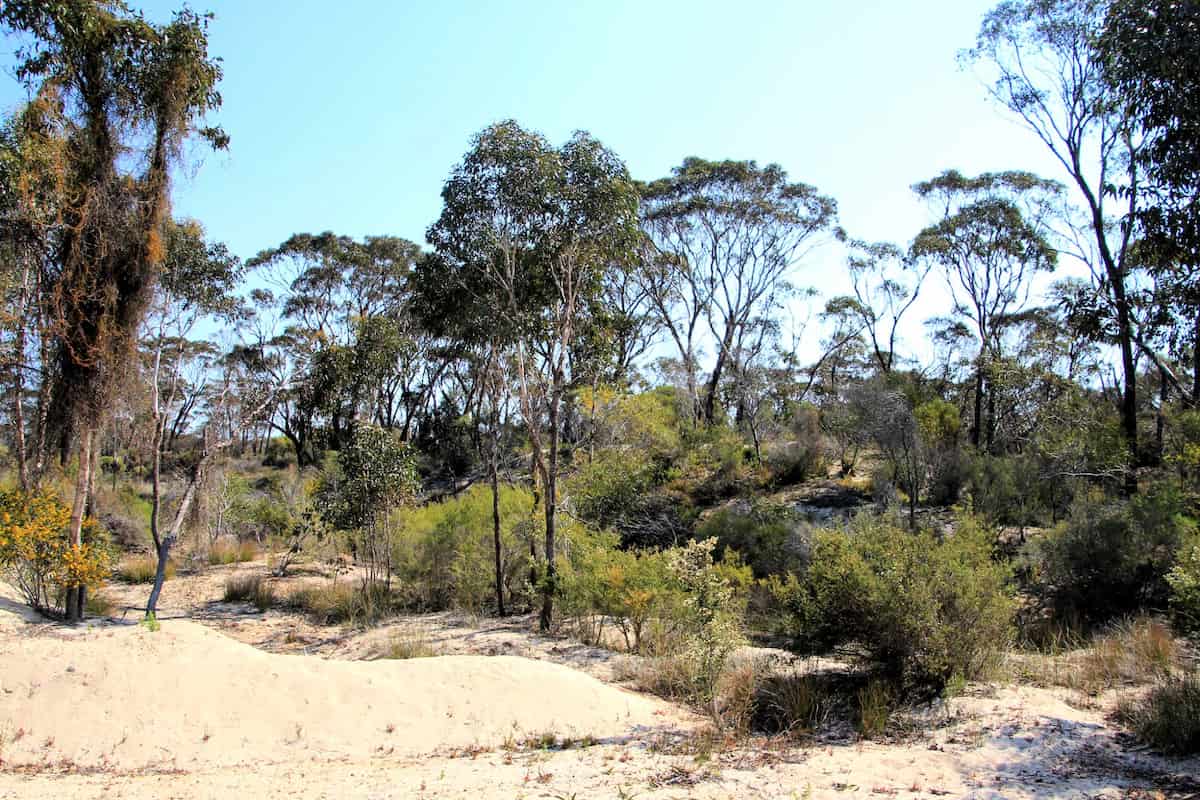 Like nearby Chingarrup Creek, Corackerup Creek is also deeply incised into the surrounding landscape, and is part of a substantial sub-catchment of the Pallinup River. 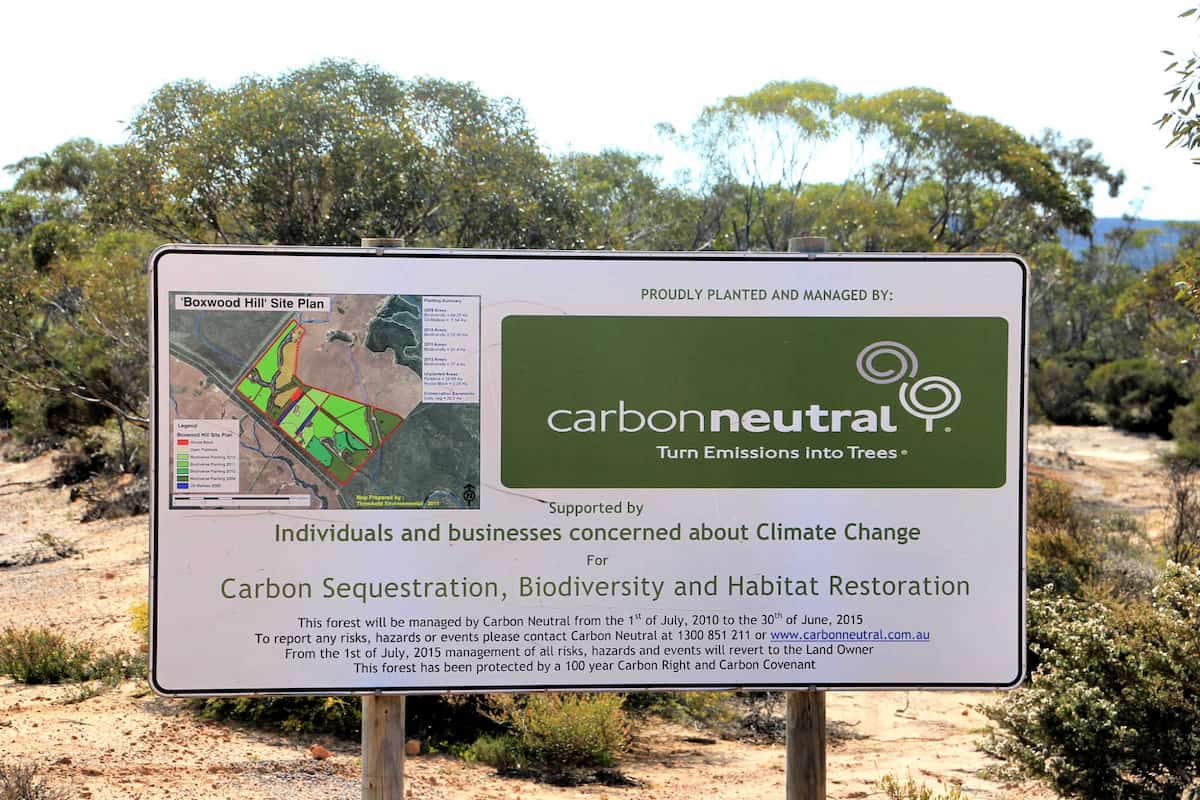 This property was purchased and replanted for ‘Carbon sequestration, biodiversity and habitat restoration.’ 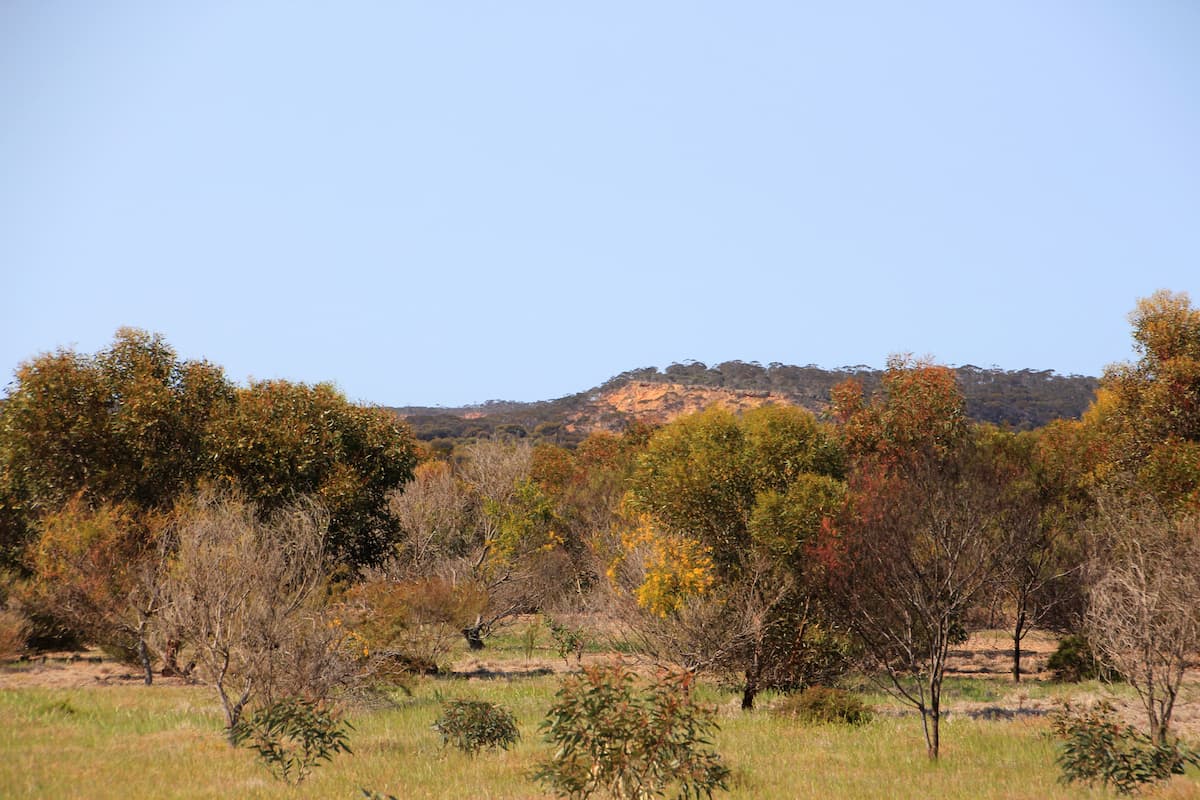 The pullover area adjoins the now privately-owned conservation property that was initially restored by Carbon Neutral. The Corackerup Nature Reserve is over the road. 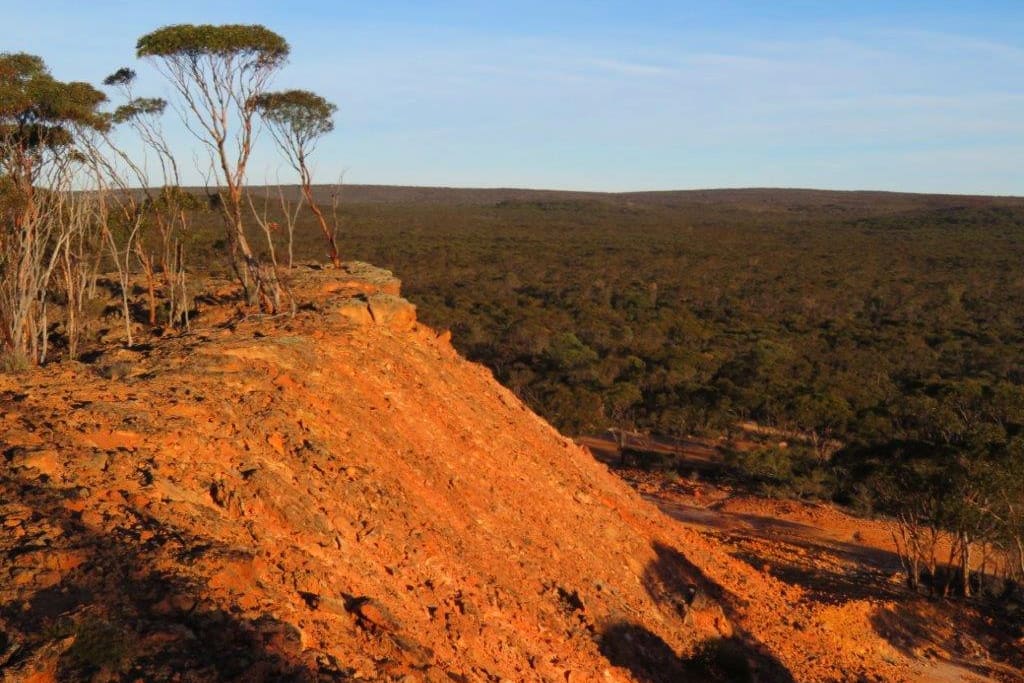 Nowanup is a special place. A centrepiece of ecological restoration in the Gondwana Link, it is also a centre for the Noongar community for healing country and healing people.